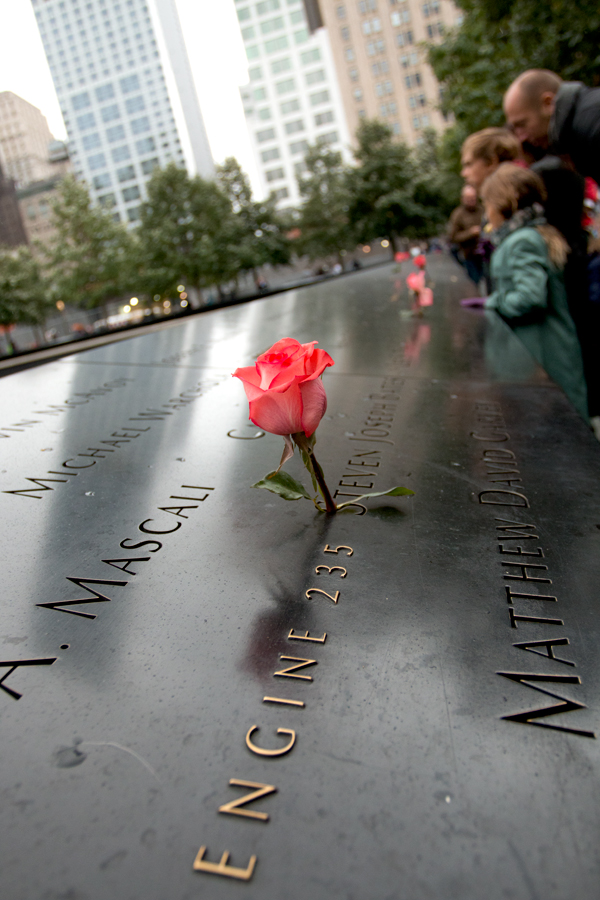 It can never be denied that the destruction of the World Trade Center in New York (September 11th, 2001) was a tragedy. Regardless of what anyone thinks in regards to the event itself (and what led up to it), a large number of men and women lost their lives that day, by simply doing their jobs. Ground Zero is now a touching and tasteful memorial site (National September 11 Memorial &amp; Museum); and while there are those that take smiling selfies at the location (which makes no sense to me), there are many others that remember the sacrifices of the many first responders that placed their own lives on the line.